back to Board of Directors 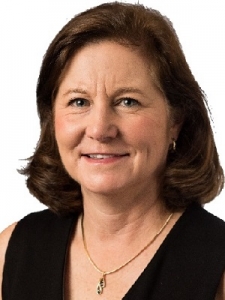 In addition to investment responsibilities, Nicole is involved with the liquidation/distribution strategies for the public companies in Domain’s venture capital portfolios.  For more than a decade, Nicole was responsible for Domain Public Equity Partners L.P., a fund focused on private investments in public companies.

Previous to Domain, Nicole was senior vice president at Rothschild Asset Management, Inc. where she had responsibility for the U.S. public market investments of International Biotechnology Trust plc and Biotechnology Investments Limited.

Previous to Rothschild, Nicole served as the director of corporate communications and investor relations at Cephalon, a publicly traded biotechnology company.  Prior to Cephalon, Nicole spent 12 years at Eastman Kodak, where she held a number of positions including corporate development, where she was involved in the development and management of Kodak’s venture capital activities.

Nicole received her B.A. in mathematics and her MBA in finance from University of Rochester.