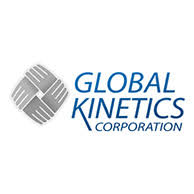 The PKG™ system provides continuous, objective, ambulatory assessment of movement disorder symptoms, such as tremor, dyskinesia and bradykinesia during activities of daily living and in the patient’s home environment.

Global Kinetics Corporation (GKC) was established in 2007 to commercialise innovative technology developed by Professor Malcolm Horne, from the Florey Institute of Neuroscience & Mental Health (the largest Neuroscience research team in Australia and the Southern Hemisphere), and Dr Rob Griffiths, for the precise recording, quantification and reporting of movement symptoms of neurological disease.

Consisting of an interactive watch that collects movement data, proprietary algorithms and a detailed report, the PKG™ system also correlates the frequency and severity of symptoms with respect to consumption of Parkinson’s medication.

The lead product, the Parkinson’s KinetiGraph™ movement recording is a unique and useful tool for neurologists in the management of Parkinson’s disease. 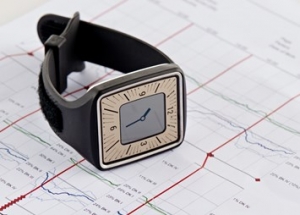